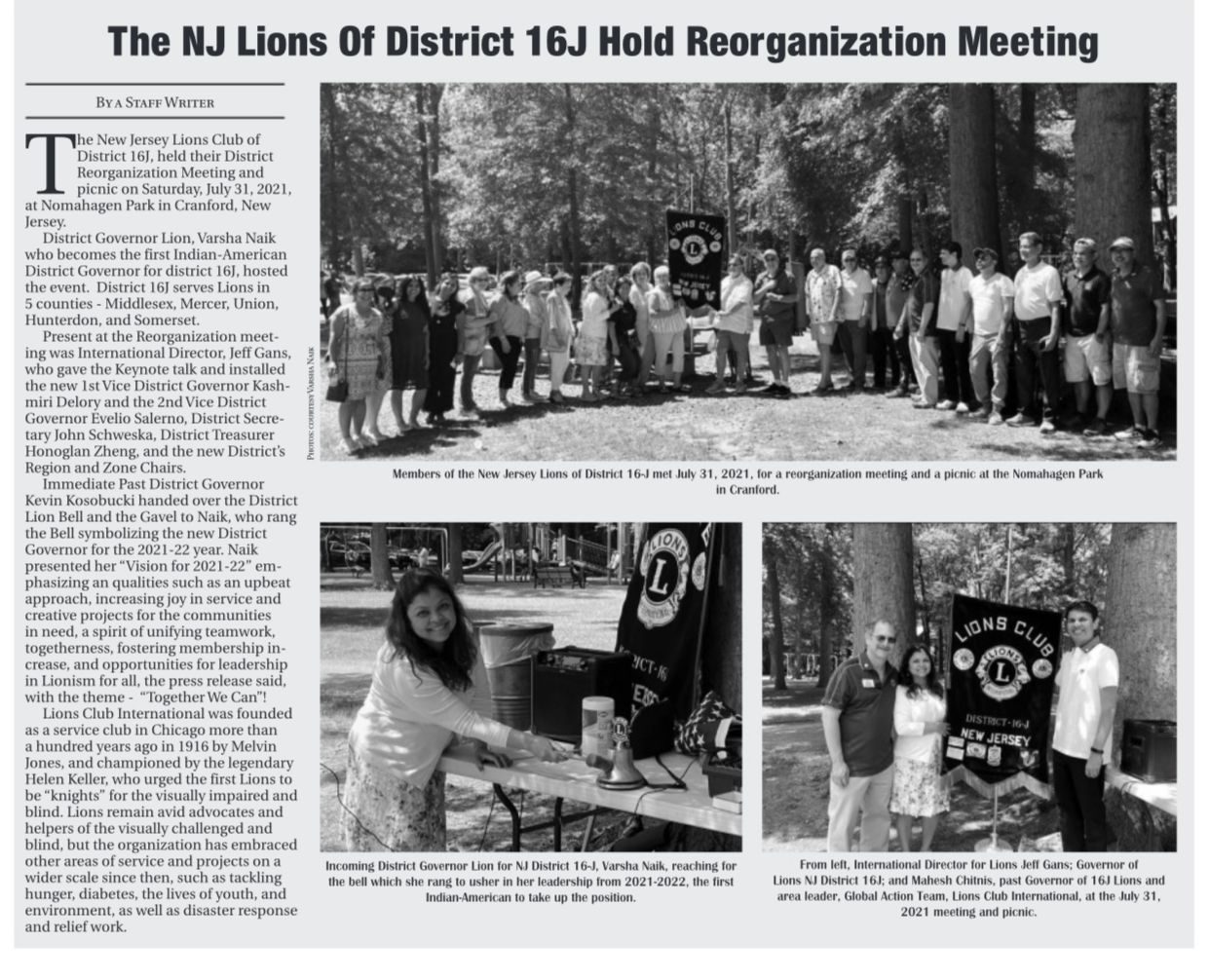 Lion Varsha Naik’s Oath ceremony: “Together we can”!

Today, June 29, 2021, was an exciting start for our Lions’ District 16J with our new District Governor Lion Varsha Naik’s Oath taking ceremony at the Minie B. Veal Community Center in Edison. Lion Varsha eagerly continues to carry the baton of Lionism from our Immediate PDG, Kevin Kosobucki and his predecessors of leadership. Lion Varsha comes with a certain joy for her position as a leader in service to and for others and as one of the many grest world-wide Lions on fire for good of the community and all those in need of practical help and holistic transformation in their lives. Her beautiful emblem swirls in flowing directions of togetherness and forms a heart with the motto “Together we can”!The swearing-in for the Office of District Governor took place in unison with the Online Zoom-connected Plenary Session of the International Lions’ Convention minutes after the thrilling Oath taking of the new International President, and Brooklyn-New Yorker, Lion Alexander. Lion Varsha and her husband Lion Subodh Naik were clearly excited to be part of such a great tradition during the emotional Oath-taking. Present were many Lions from the varied Clubs in the District, as well as Immediate PDG of District 16L, Al Mottola, and with special guests of District 16J, First VDG Kash Delory, 2nd VDG Evilio Salermo, PDG Armando Guerra, GLT, and PDG Mahesh Chitnis, Lions NJ State Advisor and Global Membership Leader. Leo Ojas Chitnis was ever so helpful in setting up cameras and connecting us with the International convention and being hospitable to all. Lion Varsha brings many years of zealous and most effecthve Lion experience, initiatives and accomplishments of service, as well as a unique theater and arts expertise in Indian dance and Zumba which she creatively shares in her teaching for youth and adults. Our District congratulates our new District Governor Lion Varsha Naik, and with her, looks forward to all we will do to serve together as a Lion family. With the wonderful century’s old saying, “It’s great to be a Lion!”, we now eagerly add with District Governor Varsha Naik’s motto, 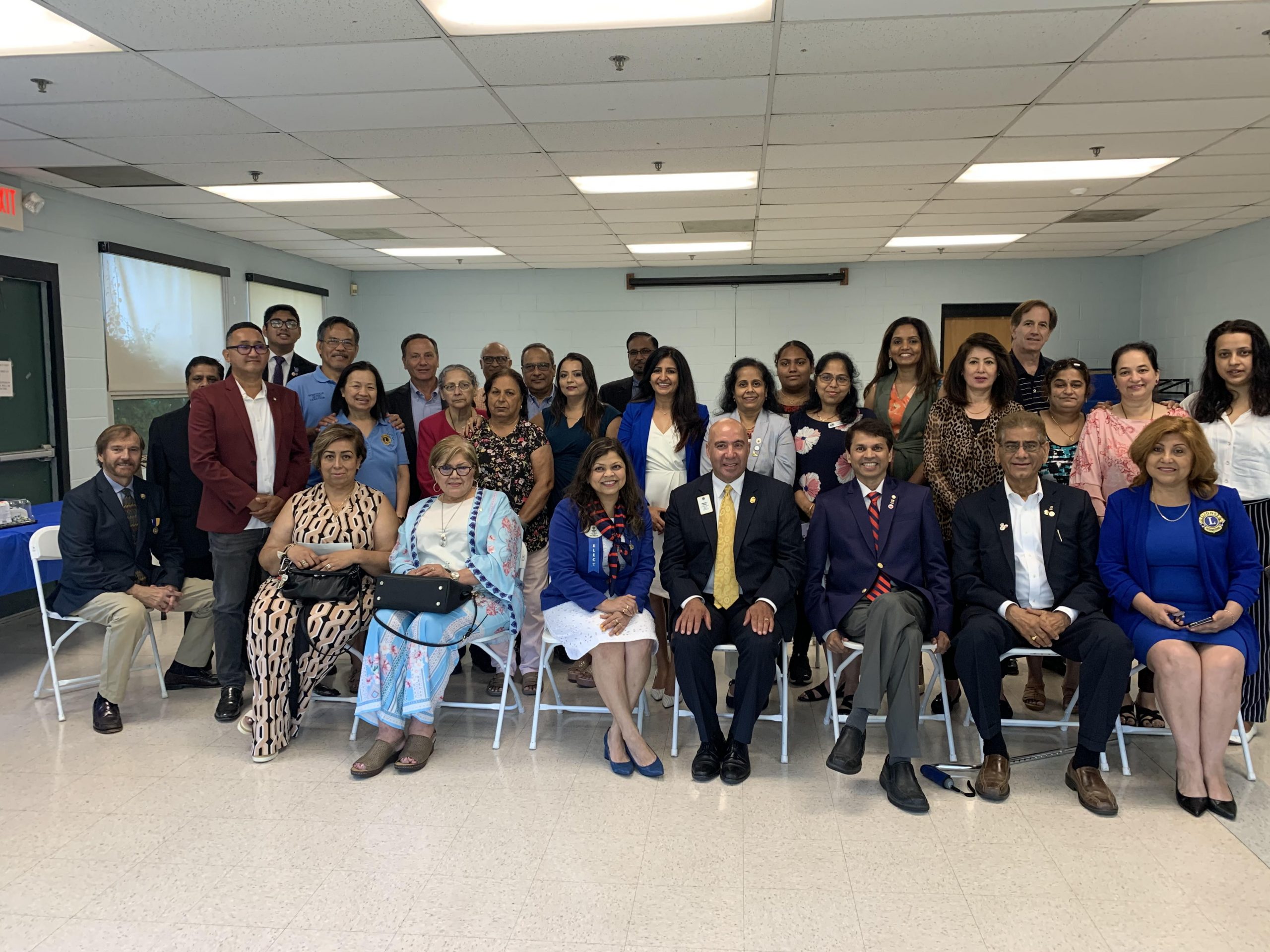 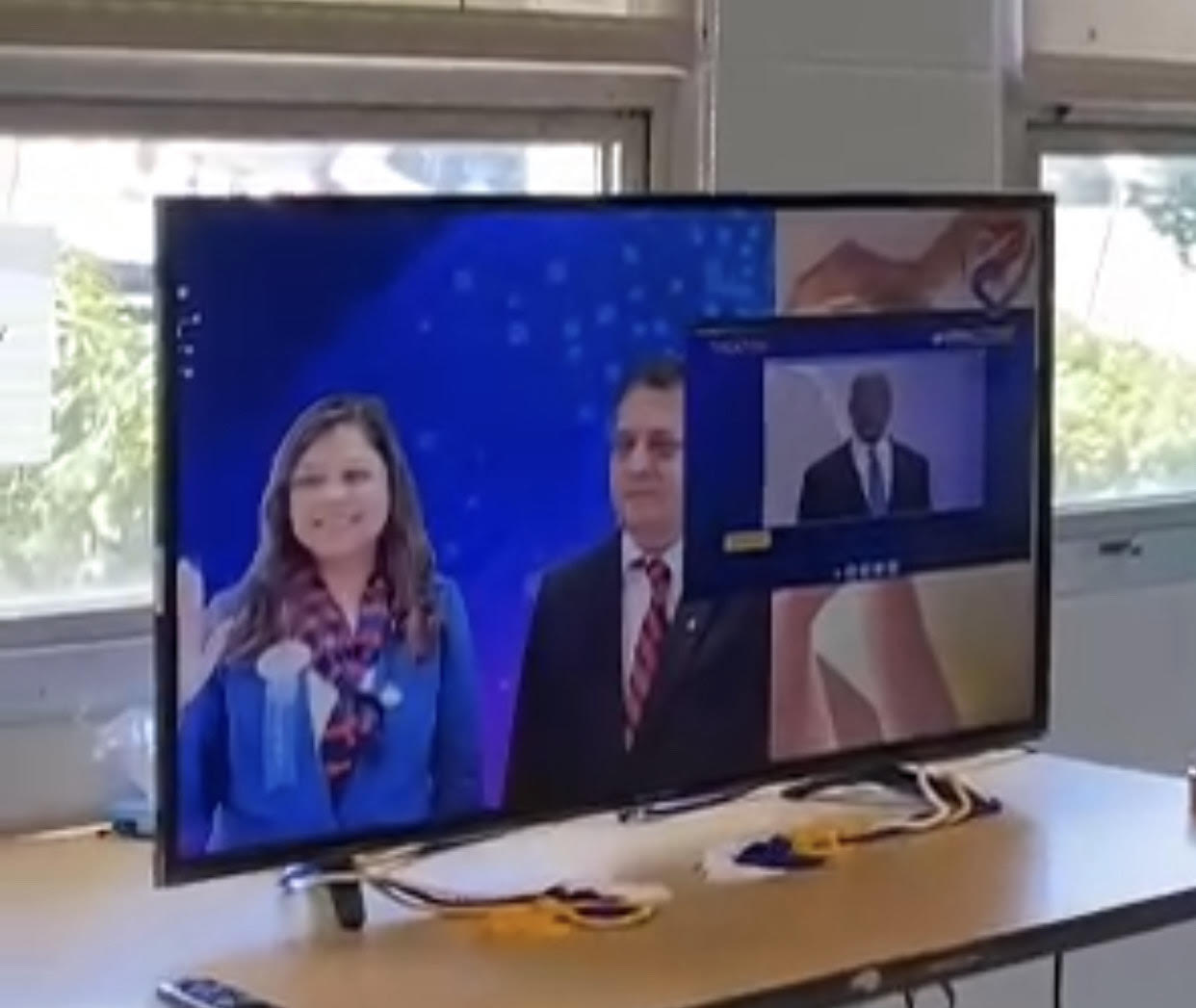